We would like to reassure you that we are closely monitoring the situation and working with the government and NHS.

The picture in Devon

Devon has more children supported at both SEN support level and with an Education Health and Care Plan (EHCP) than seen elsewhere in the country.

The top three categories of need for this cohort of young people, making up two thirds of the cohort, are: 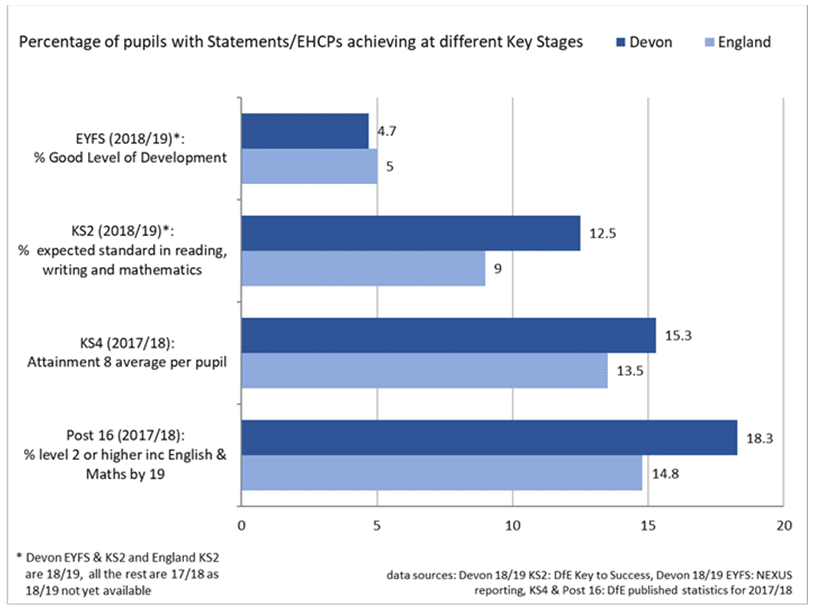 Over the course of the last four years the number of pupils in Devon with recognised special educational needs has risen by over 2500 to 6,078 pupils with an Education Health and Care plan in August 2019, from 3,572 pupils in January 2015 who had a statement of need. Of those plans created, the largest growth has been seen in primary school age which has increased from 1,395 to 1,868 over the period. 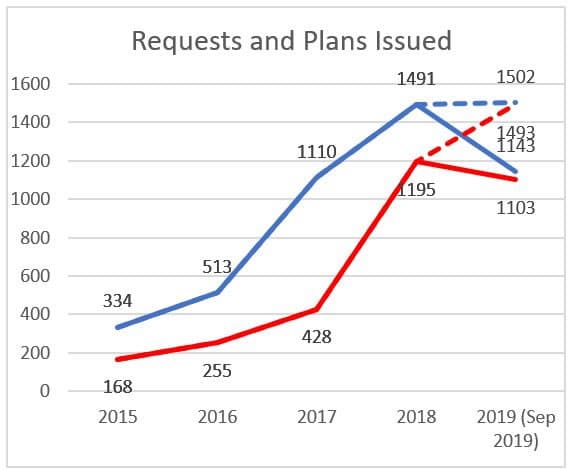 The educational outcome for children on SEN support and with EHCP are significantly better in Devon than the National Average, with Devon having 32% of pupils that are achieving a good level of development compared to 30% for England.

The funding gap however has not kept pace with the growth of ECHP and this misalignment has left a gap between the budget received from the Department of Education and the cost of delivering the requirements of the Code of Practice.