You are here: Home > Communities > Gender 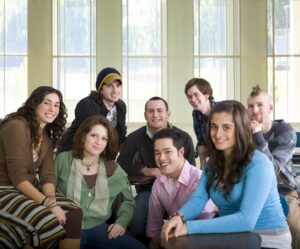 Addressing sex and gender identity discrimination and inequalities means meeting the different needs of women and men while being aware that this includes men and women who are transgendered as well as those who are not. It also involves taking account of the legitimate needs and aspirations of people who are non-gender conforming, and of those who define as non-binary, or as intersex.