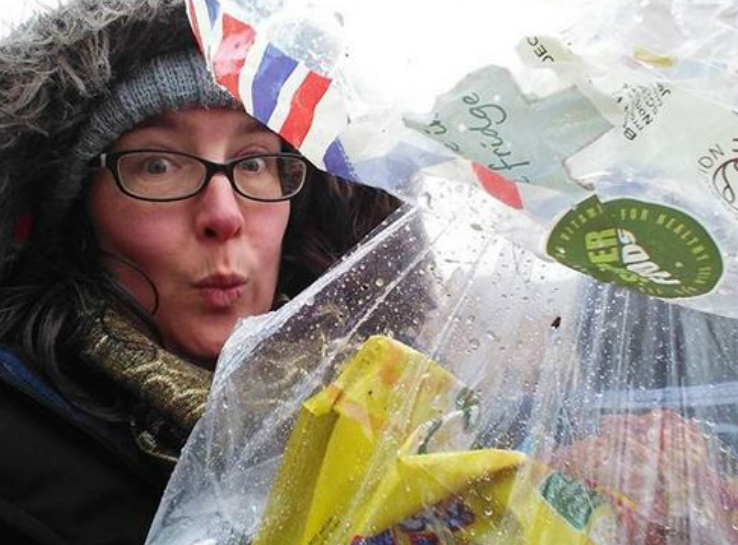 Find out what types of opportunities are available in Devon