We would like to reassure you that we are closely monitoring the situation and working with the government and NHS. For guidance on Coronavirus and the latest information on the situation, visit Devon County Council’s Coronavirus (COVID-19) advice page.

To find out what support is available in your local community, visit our Community Support Group page. 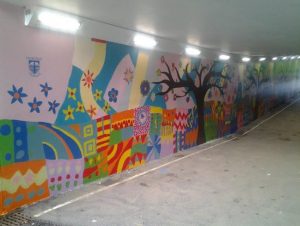 Devon County Council (DCC) received information from the Police about offensive graffiti painted in Tavistock subway. The subway is frequently used by parents taking their children to school.

Rather than just cleaning off the offensive graffiti it was proposed to liaise with the local school and undertake mural painting to brighten up the structure and ideally deter further vandalism.

Exe-Paint Ltd undertook preparation of the wall by removing the offensive graffiti, white washing the walls and applying a protective coating of Urban Hygien ‘Easy On’ once the mural was completed. The contractor also took this opportunity to clean and repair the existing mural on the opposite wall which had been painted by college students.

The new mural painting in the subway was undertaken in June 2017 by Tavistock Primary School.

The mural is striking and was a big success, showing off what can be achieved when working with the local community and district council. The project has also received a warm welcome from Tavistock County Councillor Debo Sellis, who said, “Its transformed the subway to something that’s now a pleasure to walk through”. 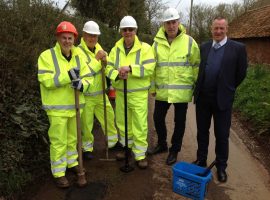 Following the successful pilot of minor pothole repairs, the Council has announced that the scheme is being widened. Read more >

Community self help and joint working 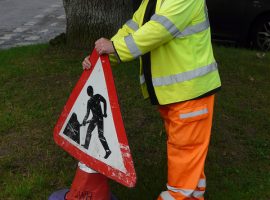 One of the initial issues facing local councils is access to appropriate signs and equipment. Read more > 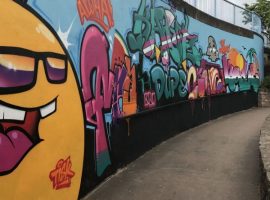 Local graffiti artists have given the subway at Exe Bridges in Exeter a colourful facelift. Read more > 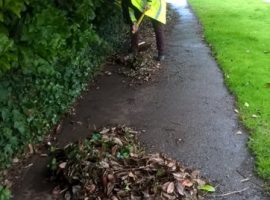 Volunteering to keep the paths clear in Sidmouth. Read more > 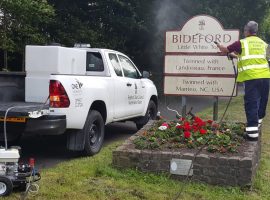 How Bideford Town Council have made use of the Highway Maintenance Community Enhancement Fund. Read more >

Highway Self Help – The Marwood handyman 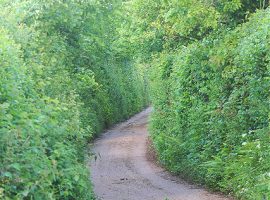 Marwood Parish Council joined the highway self help scheme and uses its funds towards a parish handyman. Read more > 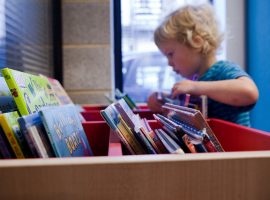 Information about the applications for the Highway Maintenance Community Enhancement Fund (HMCEF) that were approved in 2016/17. Read more > 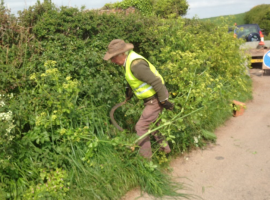 Information about the applications for the Highway Maintenance Community Enhancement Fund (HMCEF) that were approved in 2017/18. Read more > 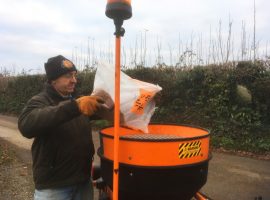 To find out more about being a Snow Warden watch this short film about Peter Smerdon, Rattery’s snow warden Read more > 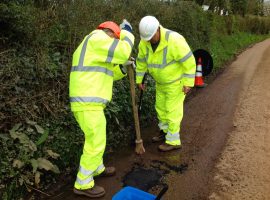 In response to demand to fill potholes, Devon Highways Materials Laboratory identified a product, that would provide a robust fix. Read more > 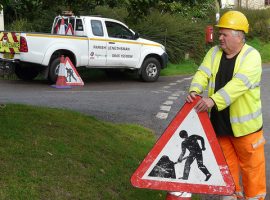 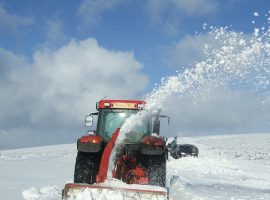 More than 250 towns and parishes in the county have snow wardens in place in case Devon is hit by prolonged severe weather. Read more > 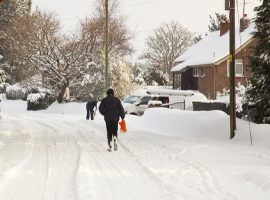 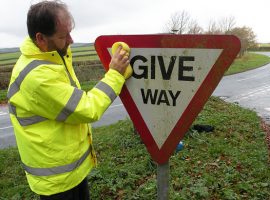 The Parish of Upton Pyne are actively carrying out self help works to keep their area looking good. Read more >

Working together to tackle drainage and flooding issues 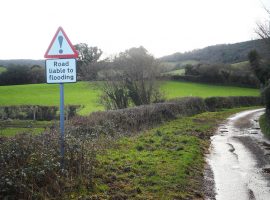 The parish of Colyton is active in trying to address their own ongoing drainage and flooding issues. Read more >